How to Manage COVID-19 Patients in the OR: Protection, Preparation and Anesthetic Measure (for Webinar June 3, 2020)

Igor Vaskovic, MD, is an anaesthesiologist at the Clinic for Anaesthesia and Intensive care at Military Medical Academy in Belgrade. He was born in Niš in southern Serbia, where he completed medical studies at the University of Niš in 2006. Thereafter he 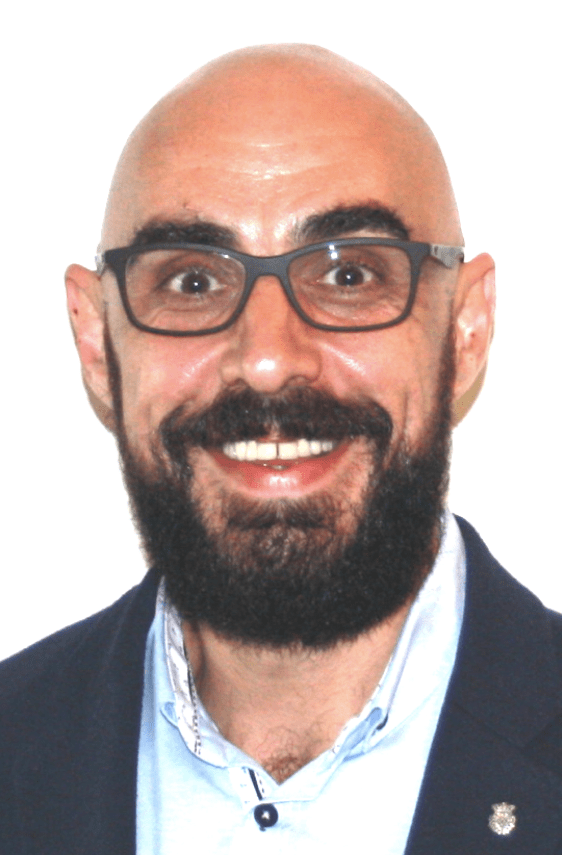 worked as a general practitioner and parachutist in 63th Parachute Battalion in Niš for four years. In 2011 he moved to Belgrade and completed his residency at Military Medical Academy in 2015.

His personal interest is education in anesthesia and critical care and he is involved in teaching fellow residents in his department. His field of scientific and clinical interest is haemostasis and bleeding management based on POC tests. He has started PhD studies in 2017. He is a member of European Society of Anesthesiology (ESA), Serbian Association of Anesthesiologists and Intensivists (SAAI) and Serbian Society of Haemostasis and Thrombosis (SSHT).

Skip to toolbar
We use cookies to ensure that we give you the best experience on our website. If you continue to use this site we will assume that you are happy with it.Ok